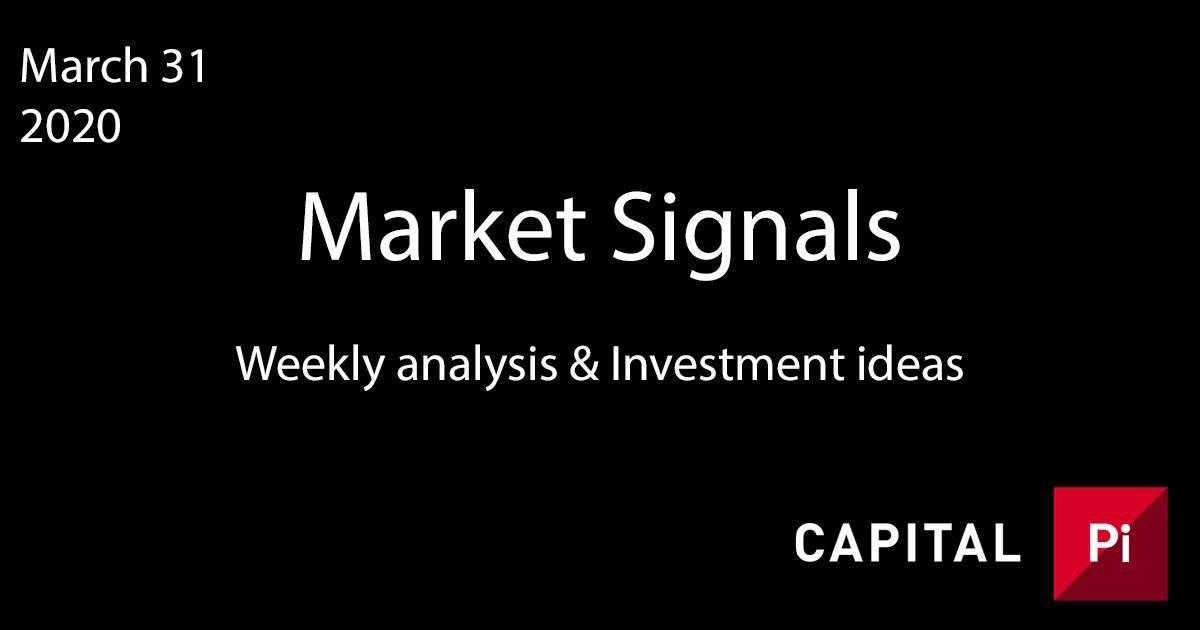 Today we will look at one debt security as investment ideas for this week: Gazprom

Current turbulence in the markets can be seen as an interesting time to open positions. The fact is that a feature of the current stage in the market for fixed-income instruments is a significant expansion of the spreads in profitability to the underlying asset that occurred as a result of investors fleeing to quality. For example, the average z-spread of Russian corporate Eurobonds from first-tier borrowers (with credit ratings no lower than the Russian sovereign) compared to the end of 2019 expanded from 100 basis points (bp) to almost 400 bp. n. This happened both as a result of lower yields on US Treasury bonds (UST) and a frontal sale of debts of issuers from developing countries - even those that are denominated in dollars.

Based on the assumption that the normalization (narrowing) of spreads is only a matter of time, it is quite obvious that this process from the point of view of price growth is most favorable for the most distant securities. For example, as a result of narrowing the spread and falling UST profitability in 2019, Gazprom's issue maturing in 2034 went up by 25 figures. Thus, the investor who bought this bond at the beginning of 2019 and closed its position after 12 months had the opportunity to earn 2.5 times more on price increases than, actually, on a coupon, which is 8.625% per annum on this security.

Note that this Eurobond is one of the most liquid dollar instruments in the Russian debt market. It was placed in April 2004 in the amount of $ 1.2 billion. There are no options for early recall and / or revision of the coupon level. The coupon is paid twice a year: April 28 and October 28. Please note that the issue is also available for unqualified investors.