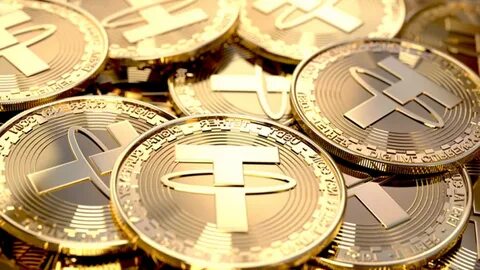 Tether was the first to launch stablecoin on the Algorand 2.0 blockchain, according to a press release released this Monday.

Tether was the first to launch stablecoin on the Algorand 2.0 blockchain, according to a press release released this Monday.

Tether will take advantage of one of the main advantages of the updated Algorand system - standardized asset technology (ASA), which allows the release and tokenization of an asset of any type.

“The key advantage of Tether is the variety of supported blockchains,” said Tether CTO Paolo Ardoino. “As part of our partnership with Algorand, we will use a fast and secure protocol to provide users with access to expedited settlements with reduced counterparty risks.”

The confirmation time for Tether transactions in the Algorand system will be less than 4 seconds, the cost is a fraction of a cent. Thus, developers will be able to implement all kinds of scenarios using micropayments based on stablecoin.

“The launch of the Tether asset on Algorand will be an event of utmost importance for participants in the global decentralized finance (DeFi) industry, as it provides one of the fastest and safest ways to move money in the world,” said CEO of Algorand Inc. Steve Kokinos.

In addition to Algorand, Tether is currently supported by Ethereum, EOS, Liquid Network, Omni, and Tron.

Earlier, Tether announced the launch of a new token secured by material gold.