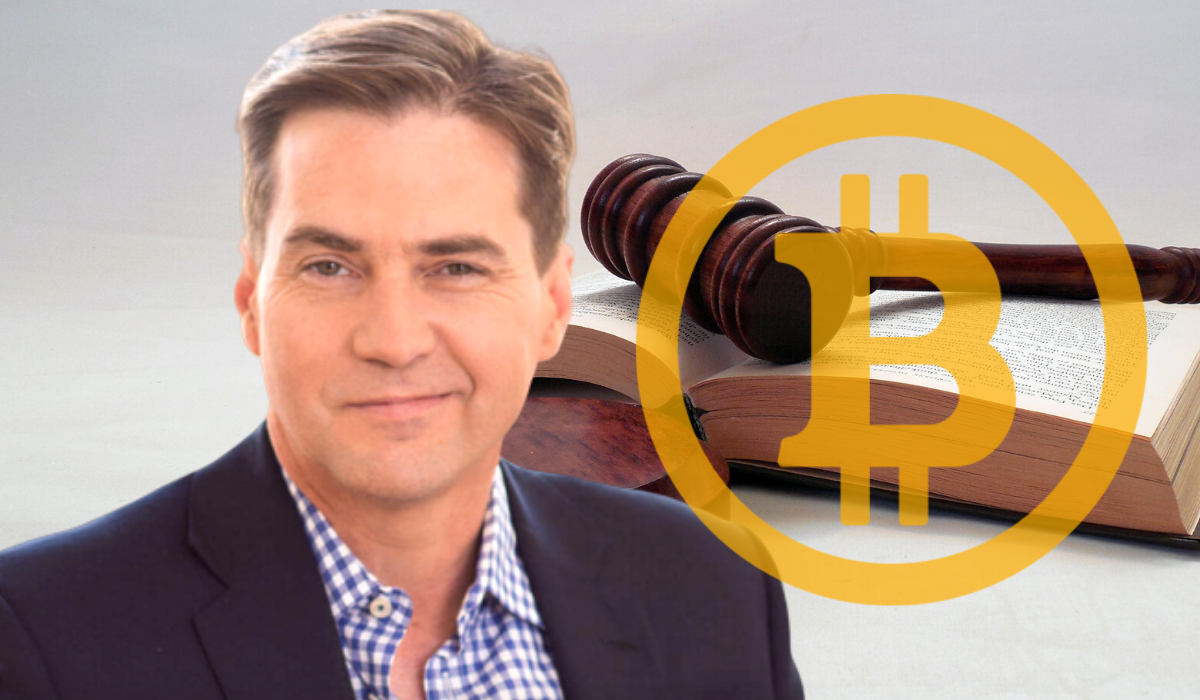 Judge Beth Bloom granted a motion to extend the preliminary trial in the case of Craig Wright with the family of his former business partner Dave Kleiman. The trial was scheduled for July 6 and, after several postponements, was postponed until October 13, but will now only take place in 2021.

“This case is scheduled for consideration within a two-week period starting on January 4, 2021. The calendar call will be organized on December 15, 2020, ”the decision says.

The brother of the deceased Dave Ira Kleiman filed a lawsuit against Wright more than a year ago. According to the prosecution, they mined bitcoins together in the early days of the cryptocurrency, but Wright claims that he mined on his own. Now Ira Kleiman wants to sue Wright for half the amount of 1.1 million BTC, which, according to his own words, belongs to the latter.

The court’s decision was published on Thursday. It follows fr om it that two parties filed an application for an extension of the time lim it. They state that they will need additional time to “prepare a joint presentation of evidence and objection” in order to reduce possible disagreements in the future.

“The proposed timeline for the preparation of orderly and focused decisions will save the resources of the court and the parties and prepare a more balanced presentation of the positions of each of them,” representatives of Wright and Kleimanov wrote.